Want to quickly grow your business?

I'm going to give you a quick business growth hack that will transform your business very quickly.

Now, let me ask you this question, have you been following the news lately?

If you have, you probably would have heard what is currently trending in the music industry.

Many people believe that Tiwa Savage is working hard to become the new Beyoncé.

Some people say they are happy that she’s ‘who is she’ and others say ‘No, we want her to be Beyoncé.

Tiwa Savage came out openly to say she was greatly influenced by Beyoncé and Rihanna.

The BIG question is, should Tiwa Savage be like Beyoncé?
How does this concern your business in 2018?

For the past 8months, I have been doing an aggressive study of highly successful people, and I have found something consistent with all of them all.

They sell NEW SOLUTIONS
They have massive following

It is great to have a mentor but it is not great to want to be like your mentor.

You have to be selling ‘NEW SOLUTION’ to your customers and I’ll tell you what I mean.

During the time of Abraham, Moses, we were under the law and when Jesus came he sold a NEW SOLUTION to us, Grace.

If he had continued with the old thing that people were already used to, nobody would have listened to him because it was already existing.

Take Nelson Mandela, he sold a NEW SOLUTION to his followers, FREEDOM!

Hate him or like him, Nnamdi Kanu (I’m not his fan) sold a NEW SOLUTION to people even though he was fighting the same kind of thing Ojukwu fought.

Take Bishop Oyedepo, David Ibeyiomie is his protege. IBEYIOMIE loves Oyedepo so much that he can do anything for him but he’s not selling the same solution as Oyedepo.

The same is true of Seth Godin and Neil Patel
I could go on.

All these guys sell different things from their mentors and they all have a massive crowd following them.

Be who you are. Be authentic.

More people will appreciate you the way you’re than if you copy other people.

If you do this correctly, you'll eliminate competition from your marketplace.

Instead of competing, you'll be creating a NEW MARKET .

Now, I'm here listening, how are you going to implement business growth hack into your business, what question do you think I should tackle or what comment would you want to make?

Leave it below, I will reply to all comments. 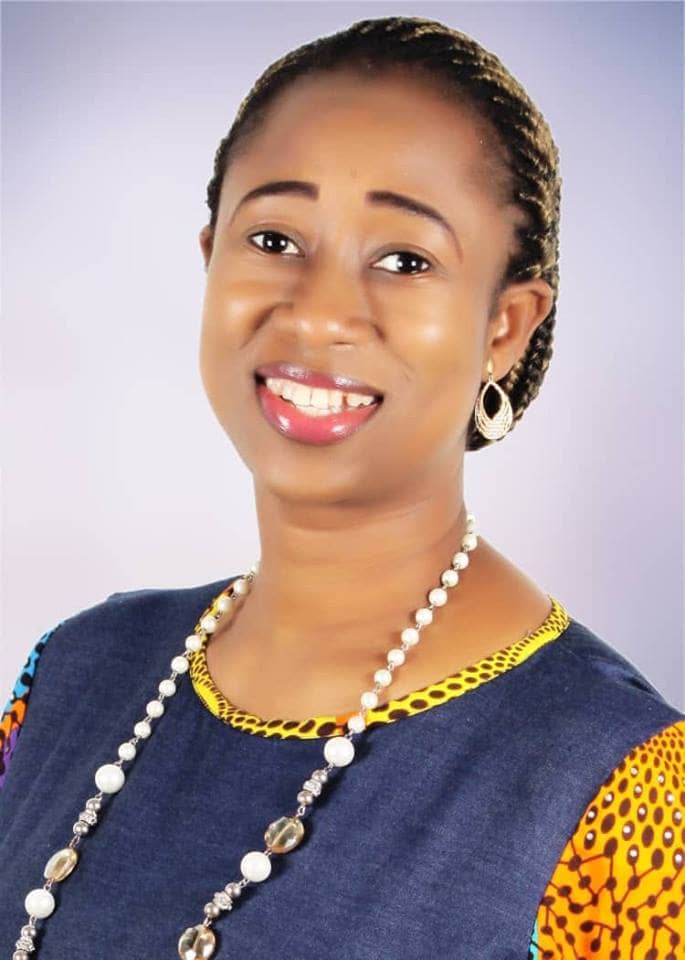 When it comes to marketing, Johnson Emmanuel knows his onion. His passion for marketing and business growth is infectious. It's really a privilege working with him 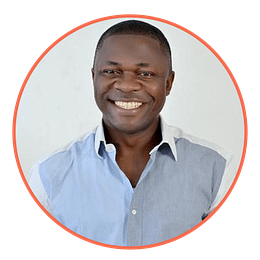 WHO IS JOHNSON EMMANUEL?

Johnson Emmanuel is known as the most sought after Business Growth & Marketing strategist in Africa.

He is famous for creating wildly Profitable & successful  online marketing strategies that  resulted in massive customers acquisition and Rapid revenue growth for his clients...

Just Enter Your Details Below To Get Instant Access Right Now!

Don't worry, your email address will be safe.