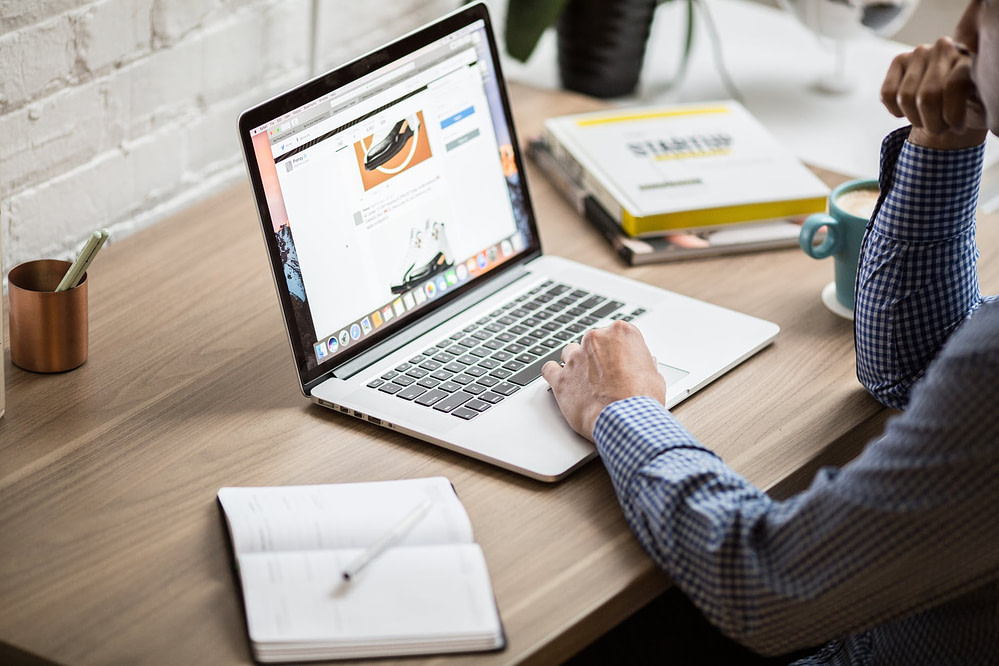 Have you guys been noticing what is happening in this space?

Let me tell you a story, at least for the benefit of those who may not have spent up to 10years in this space.

In the early 2000’s, there were so many, many ‘internet marketer’ in Nigeria.

They would sell all manner of stuff.

Although there was no Facebook and other stuff then, these guys were using Success Digest platform to advertise.

If you go to SADC Centre at Isolo, you would see ALOT of people coming to attend seminars.

Almost every day, there would be one seminar or the other at SADC.

People were collecting money from people without caring about actually ‘serving’ them...

They cared more about the money than actually transforming people’s lives.

Success Digest magazine was great at the time but at a point,some people got tired of the people who were placing ads on it,collecting people's money without delivery value.

You may not know it but take it from me today...

Dr. Emmanuel Sunny Ojeagbase is the man who pioneered internet marketing in the country.

One of the best persons I know, extremely honest man.

He noticed that people were abusing his platforms and he decided to do something about it.

Everyone was interested in the money they will make than helping people.

They were all ‘teachers’ and ‘coaches’ but almost none was a ‘transformer’.

Well,It didn't actually stop but it wasn't working for those kinds of guys anymore.

They had to leave the scene.

Dr. Ojeabase was so angry one time that he shut down his platform and refused any of those folks access to it.

He went on to say, it's not that internet marketing isn't working, it is, it's just not working for the 'bad' guys!

He was so right!

I know those folks.

They are the same people who will stand beside a 'new car' to snap photo and share it online.

They would even share you the uncompleted buildings in their village as part of their success.

The beach kind of life.

If you check history, whether in Nigeria or in the US, all these guys are all gone.

I mean, every single one of them.

I can give you atleast 50 names from the top of my head.

You can't build a great business by doing internet marketing the way those folks were doing it.

It is too shady and dirty, and that's why i hate to be called an internet marketer.

It's just appears it's so easy to make money online.

Well, to be fair, back in then, it was far easier to make money online but these guys spoilt the whole thing.

Now, history is repeating itself in a bigger and dangerous way.

Everyone is now a teacher, a coach, a consultant.

Then, motivational speakers are not helping matter.

People who are yet to even qualify for internship are now coaches.

Yes, there's hunger in the land but have we lost our senses?

‘BUY XYZ and you will make XYZ’

We must watch it.

I strongly believe that you cannot build a great business by NOT delivering on your promises to people.

You can't be a man with big tummy and you're teaching people how to burn calors.

I believe that if you have to rely on deception and manipulation to make sales, your business doesn’t deserve to exist.

If you have to rely on deception and manipulation to make sales, your business doesn’t deserve to exist.

Sadly, history is gradually repeating itself.

We are getting to that phase again.

And for those who are seriously committed to helping people, I LOVE you.

We owe you a lot.

To those want to help people launch a new business without them doing any work, shame on you!

How can anyone build a great business without working their ass off? It’s Not possible.

I believe in hardwork and consistent effort towards reaching any goal in life, including ‘successful marriage’.

If you want to make money just to eat, that’s fine, you are allowed to be lazy but if you want to build a great business, a lasting business, there’s no easy way out.

Sometimes, you will feel like giving up but don’t because you’re actually close to your ‘miracle’.

I believe that it is people like you and I that will make the world a better place, we MUST NOT fail because of what we will eat today.

How I Made My First $3,000
How to be successful
How To Generate High Ticket Clients On Demand.
Tweet
Pin
Share
0 Shares
Previous
Next